What’s In A Greenway?

What makes a “greenway”? How are greenways different from ‘parks’ or ‘bike lanes’, and why does that matter? What benefits do greenways – as individual green spaces and as elements of a connected network – create in an urban landscape like NYC?

In this series, BGI curates posts from specialists, professionals, and community organizers across the field exploring the unique nature of greenways in urban spaces. 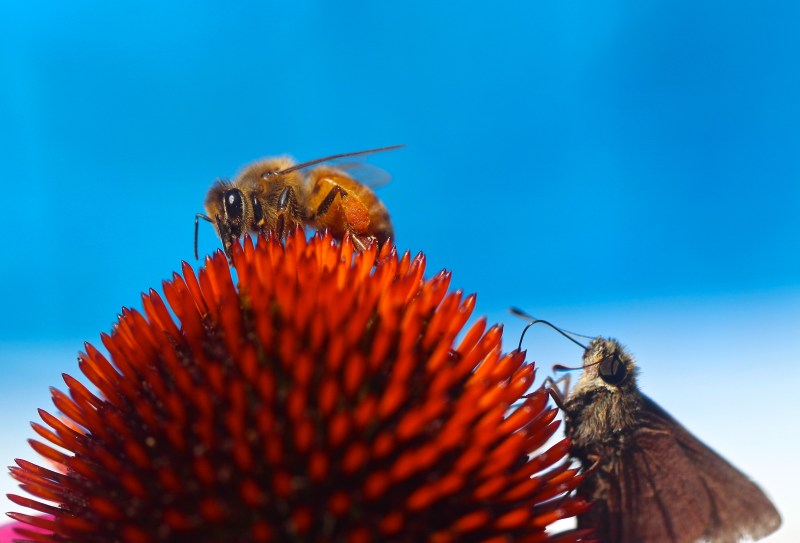 Greenways are much more than linear spaces designated for recreational purposes. They represent a rich, multi-functional ecological infrastructure hidden in plain sight – and have a unique ecological potential which can complement and amplify the benefits of other types of urban greenspaces.

Urban greenways (when designed and managed with regard to natural processes) can provide great economic and environmental return with relatively little land, in part by decreasing dependency on the expensive infrastructure often used to address urban environmental issues.

Networks Amplify The Potential Of All Urban Greenspaces 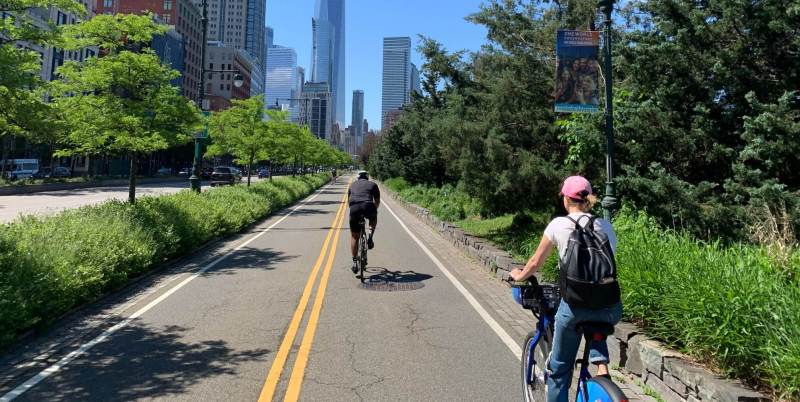 With coordinated vision and planning, a system of urban greenways (like, for instance, the proposed five-borough NYC Greenways Network) can evolve into a dynamic living network capable of providing far-reaching ecological and social benefits across the urban landscape.

This isn’t just a potential future – as greenways and urban greenspaces across the city (and country) are developed, these ecological benefits are increasingly evident.

In Brooklyn: Brooklyn Bridge Park and the Naval Cemetery Landscape along the Brooklyn Waterfront Greenway. In Queens, we have Alley Pond and Forest Park; and in Staten Island,  Latourette Park and William T. Davis Refuge along the Staten Island Greenway.

2. Connected networks like these also support urban agricultural efforts by allowing the movement of pollinators between urban gardens and other greenspaces. Not only that, many of these particular sites also have rare species such as the Golden Northern Bumblebee, or special-interest species such as the Monarch butterfly, Chimney swift and Ruby-throated hummingbird.

4. And finally…greenways create much-needed avenues for social-ecological connectivity by offering opportunities for nature connection, which in turn can inspire a deeper sense of place and interest in conservation. 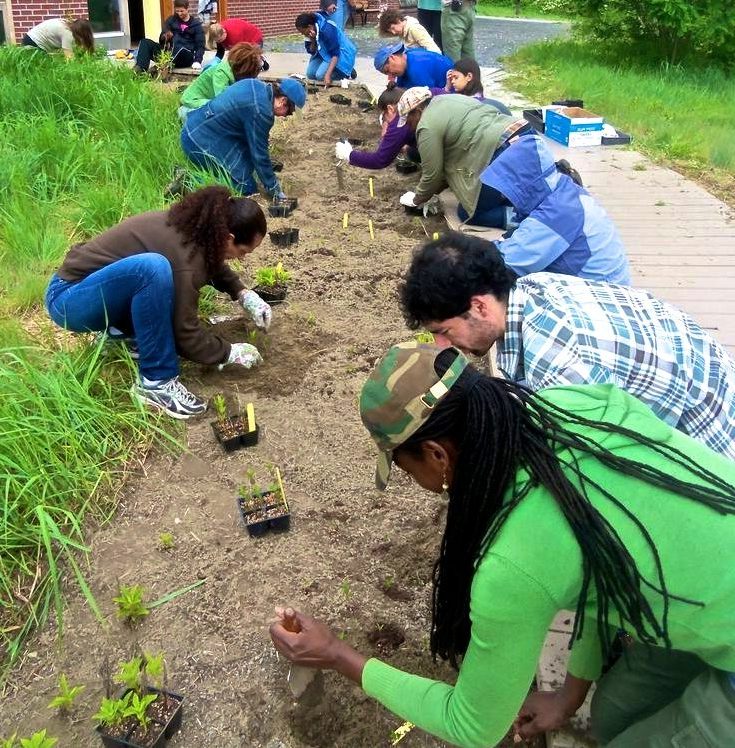 Strategic local design can translate into sustainability at the landscape scale. With ecologically sound design, greenways can help to protect some of the essential functions usually performed by natural ecosystems. Investing in greenways adds a critical piece to the overall strategy of urban green infrastructure – moving us towards a sustainable future. With coordinated effort, we have the opportunity to design and manage greenways to fulfill their ecological potential and allow our cities to thrive in the face of rapid global change.

Given the proximal nature of our various greenspaces across the city and the increased public interest in green infrastructure and urban agriculture, New York City has the opportunity to build robust connectivity and serve as a model in the emergent field of urban green design.

Add our growing coalition of partner organizations ready to roll up their sleeves and you have a city primed for successful implementation!

Kerissa Fuccillo Battle is a research ecologist and social entrepreneur whose work is focused on social-ecological connectivity, network resilience, community science and plant-pollinator conservation. She founded and currently manages the New York Phenology Project and works as a strategic advisor for organizations seeking to build capacity in the fields of conservation and education.

About the NYC Greenways Coalition:

The NYC Greenways Coalition is a collective of greenway-aligned groups focused on completion and continual enhancement of an equitable greenway network in New York City.

New York City has a 400-mile network of greenways on paper. About 300 miles of greenways run through every part of the city. But today, they rarely connect to each other, older segments require upgrades, and new parts of the network are still too few and far between.

Connecting disparate, isolated greenways will create a citywide open space and transportation network that will be essential infrastructure for an equitable and sustainable future.

Brooklyn Greenway Initiative (BGI) is a 501(c)(3) nonprofit organization committed to the development, establishment and long-term stewardship of the Brooklyn Waterfront Greenway – a 26-mile protected and landscaped route for pedestrians and cyclists of all ages and abilities that, when complete, will connect Brooklyn’s storied and iconic waterfront, parks and open space, commercial and cultural corridors, and new tech and innovation hubs for 2.65 million Brooklyn residents, over 1.1 million people who work in Brooklyn, and more than 15 million annual visitors from across the City and around the world.